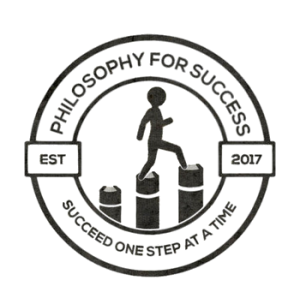 Failure As A learning experience

You’re probably wondering how to go from failure to success, but that’s not the first thing to ask. Have you ever wondered why so many people are afraid of failure? It doesn’t make sense when you think about it. People learn the most when they make a mistake. It gives you a chance to see what does and doesn’t work. Failure is the greatest teacher you will ever have. The only time failure is truly a bad thing is when you decide not learn use it as a learning experience.

How To Deal With Failure In A Positive Way

Everyone will have their own way of dealing with failure. The thing to keep in mind is that failure happens everyday. Many people actually make a habit out of failing by trying more things. You may be the best at one thing but fail at another. If you aren’t failing at something then you probably aren’t trying enough new things or you’re limiting yourself. Many people would consider that failure. Consider all the positive things that come from failure.

Failure Is Not An Option

If you don’t let failures hold you back then it won’t be an option. Any time you fail at something it is a chance to grow and change directions. Maybe you are learning to garden and you accidently used the wrong approach to weed control and killed your plants or maybe your advertising campaign isn’t working. Whatever your perceived failure is use it as a chance to be better tomorrow. Don’t let failure become an option when it can be a learning lesson.

If you aren’t failing regularly then you probably aren’t taking enough chance. Many people think of failure is a pillar of success because it teaches you so quickly. People don’t like to fail so when they do they learn quickly. Babies start out walking by falling. They don’t stop learning to walk because they fell. How many times have you tried something new and quit immediately after failing? If it was more than once you aren’t taking enough chances. Anytime you get a chance to learn take the opportunity. Any opportunity to learn is an opportunity well spent.

Start Over With A New Direction

Failure will give you immediate feedback about whatever you are doing. This gives you a chance to go back to the drawing board quickly. If you fail at something take a step back and look at what you did wrong. You are learning from your mistakes. Learning is how you overcome failure. When you take a step back you will have the chance to try something new or pivot in a new direction. Don’t let failure hold you back when you could be one try away from succeeding. 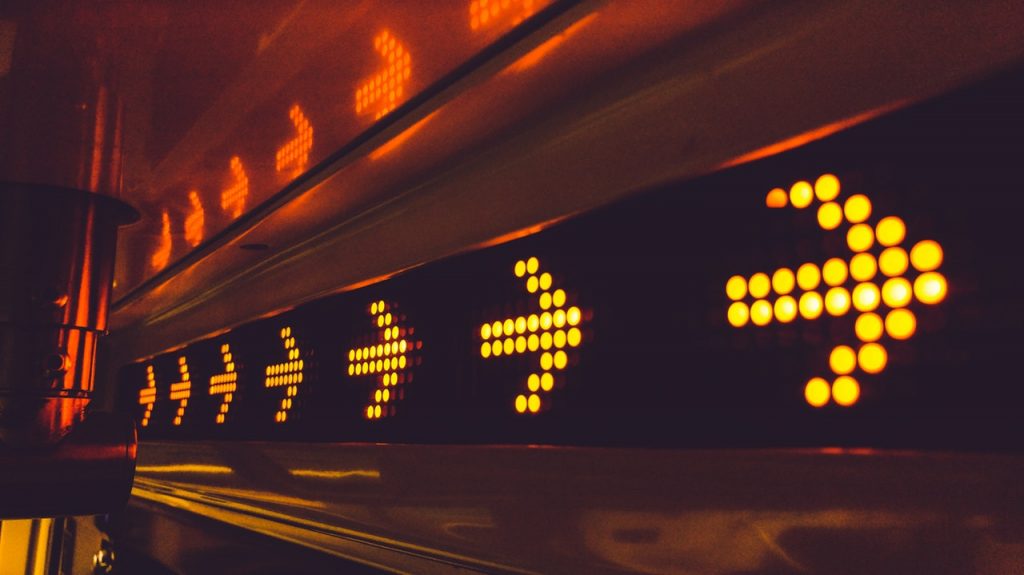 At first failure may seem like it is the worst thing that could happen. Over time you will realize that each time you have failed you have grown in some way. Look at failure for the positive things it does in your life. If you let failure get you down it will be harder to keep going towards your goals and dreams.

The Most Successful People Fail

We’re lucky to live in a world where we can learn about someone on the internet. You’d be amazed at how autobiographies and biographies exist today. Every single famous person you know the name of has failed in some way. Many have failed thousands of times before getting recognized. Failure is an opportunity for growth and learning. You don’t have to fail yourself to learn, that may even be the best type of failure to learn from.

Some of the most influential people of history have had to fail before eventually reaching their goals. A few examples are Thomas Edison, Michael Jordan, and Steve Jobs.

Thomas Edison is credited for the invention of the light bulb. What many people don’t know is that at one point in time he was told he was “too stupid learn anything” by a teacher. In the process of inventing the lightbulb he failed at least 1,000 times before getting something that worked. When asked about his 1,000 failures he would reply “I didn’t fail 1,000 times. The lightbulb was an invention with 1,000 steps.” Thanks to those 1,000 steps you have lights in your house. 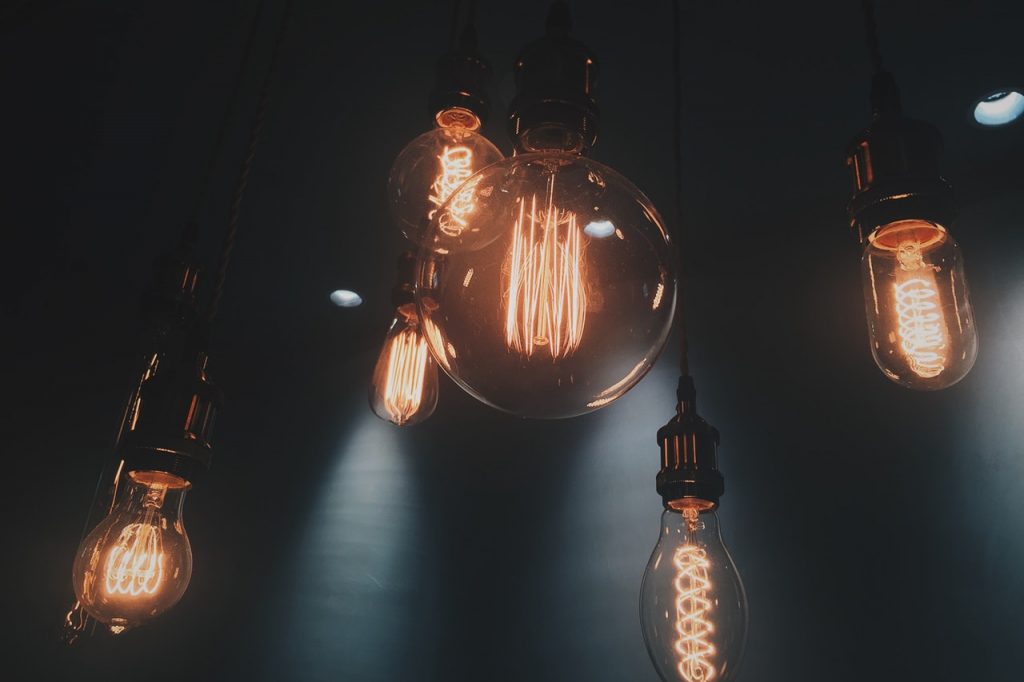 Many today know Michael Jordan for the successful line of shoes by NIKE, the championships while he played for the Chicago Bulls, and staring in Space Jam. Though he has become wildly successful and well known he was actually cut from his high school’s varsity basketball team. That failure pushed him to work harder. He knows that failure has created his success and it shows in this quote “I’ve missed more than 9,000 shots in my career. I’ve lost almost 300 games. Twenty-six times, I’ve been trusted to take the game-winning shot and missed. I’ve failed over and over and over again in my life. And that is why I succeed.”

Credited for bringing Apple to the forefront of computers, phones and MP3 technology. Steve Jobs had a major failure that could have caused anyone to spiral into depression. He was let go from his own company. Recognizing that he had made a mistake he went on to buy Pixar and start another computer company NeXT. Though NeXT wasn’t as big a hit as Pixar the whole thing was a great lesson. After the success of Pixar Steve Jobs ended up back at the head of Apple. He showed that learning from your failures can bring you back better than ever.

Learn From Those Who Came Before

Learning from other people’s mistakes gives you a chance to understand what not to do before doing it. There are thousands of biographies and autobiographies out there that give you a look into the lives of others. It is amazing what you can learn from the people that came before you.

If reading biographies and autobiographies isn’t your style, have you considered a mentor? Mentors are people that have already done something you want to do. Some mentors may be many steps ahead of you while others are only one. Mentors are there to help you grow and learn from their mistakes. They will also help when you make mistakes by pointing you in the right direction. 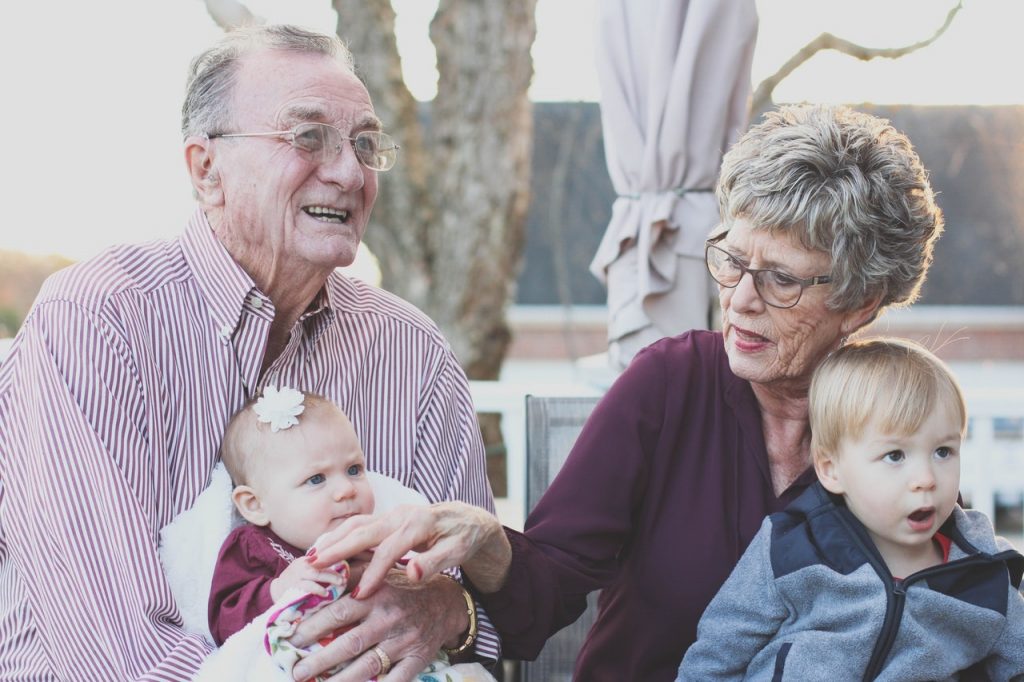 Failure is not something you should let bring you down. It is one of the best things that could happen to you. When you fail you know that you took a chance. From taking that chance you had an opportunity to learn. Learning is the most important part of growing as a person or growing a business. You don’t think that people because successful without failure do you?

Remember the only thing that is holding you back is fear of failure. If you think about it failure is an opportunity to learn. Why on earth would you be scared of learning? Get out there and start failing more. But make sure that every time you fail you are learning and using that knowledge to grow yourself or your business. Life is to short to be fearful of failure.

Building Wealth With a Personal Budget

Why You Need An Accountability Partner

Philosophy for Success is a participant in the Amazon Services LLC Associates Program, an affiliate advertising program designed to provide a means for sites to earn advertising fees by advertising and linking to Amazon.com.